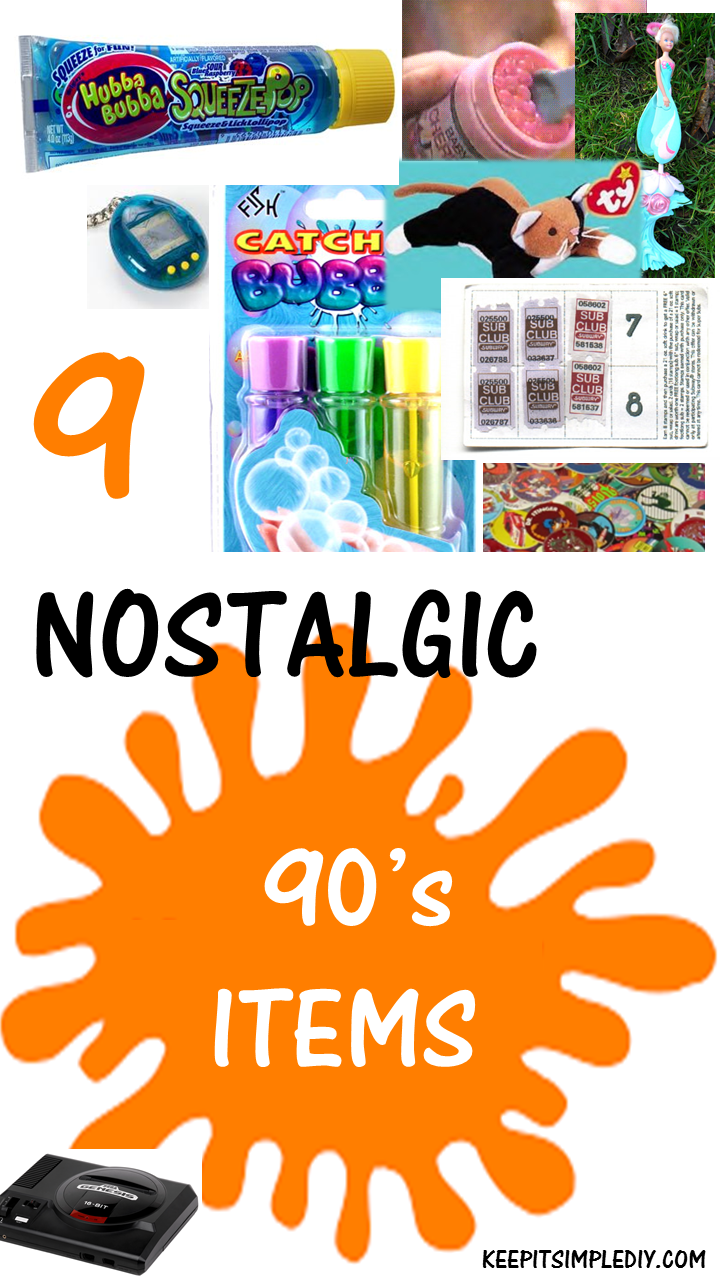 I keep seeing nostalgia posts everywhere and they make me so happy.  I love remembering all of the fun things from my child hood. Here are some of my favorites. 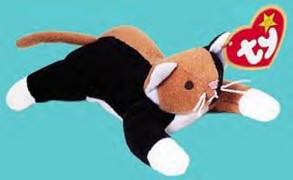 These were the coolest things growing up.   I played with them all the time but not how you’d expect.   The beanie babies had to be the small ones because I’d throw them up onto the blades of the fan then turn the fan on and watch them fly off.  Over and over again.  It was one of the best games. 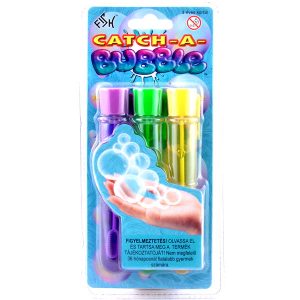 Catch a Bubble and the weird smelling little plastic bubbles in the squeezy tube were the coolest things.  We’d blow them in the basement and watch with amazement while the plastic like bubbles didn’t pop. 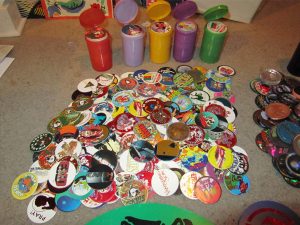 Pogs were one of those things that you just had to have but made no sense.  I remember having a pink case and a clear slammer with a flower.  I never remember doing much with them though.  Something about using the slammer to flip the pogs to win them. 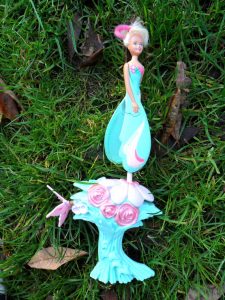 Sky dancers have recently made a come back after.  I had a few sky dancers, but my favorite was one like the one in the photo.  The foyer in the house I grew up in was open to the loft.  We would stand at the bottom and fly them up to the loft.  One of the friends would be at the top to catch them.  It was so much fun!

I’m not sure on the actual name of this doll but I remember it very well.  The jar had a cherry sent and the spoon had a lever that made the cherries appear and disappear when the baby ate.  Another one of my favorite dolls was one where the food went from the dolls mouth to the backpack.  It was quickly recalled though after a girl’s hair got stuck in it. 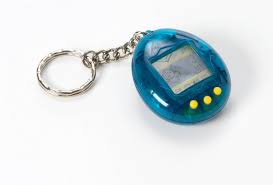 There were quite a few toys like this one.  I had a white and blue tomagotchi and I had a yelllow giga pet.  I remember the day my Tomagotchi ‘ran away’.  I was devastated before the school day even began. 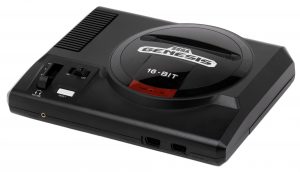 Sega in my opinion is the best gaming system.  It’s simple yet fun and doesn’t make me dizzy.  This is the only toy from the 90’s that I still have (and use).  Gotta love controllers with only 5 buttons on them.

The last two items aren’t toys but they are things I remember vividly from the 90’s. 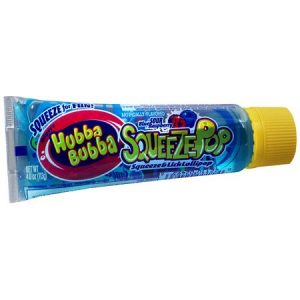 Every time we would go to the gas station, I would get a squeeze pop and I got to put the stamp on the rewards card.  I loved the blue squeeze pop but all of a sudden I couldn’t find them anywhere.  For years squeeze pops were still around in my area but the only flavor available was the sour apple which I didn’t like.  Hopefully this candy comes back. 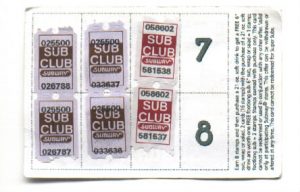 I have not seen stamps like these since the 90’s.  For some reason I have so many memories centered around these stamps from Subway and Diamond Shamrock.  Now, companies use stickers, hole punches, or completely digital ways of tracking rewards.

What are your favorite nostalgic items from the 90’s or 80’s or any other time period?