We Survived Our First Year of Marriage! 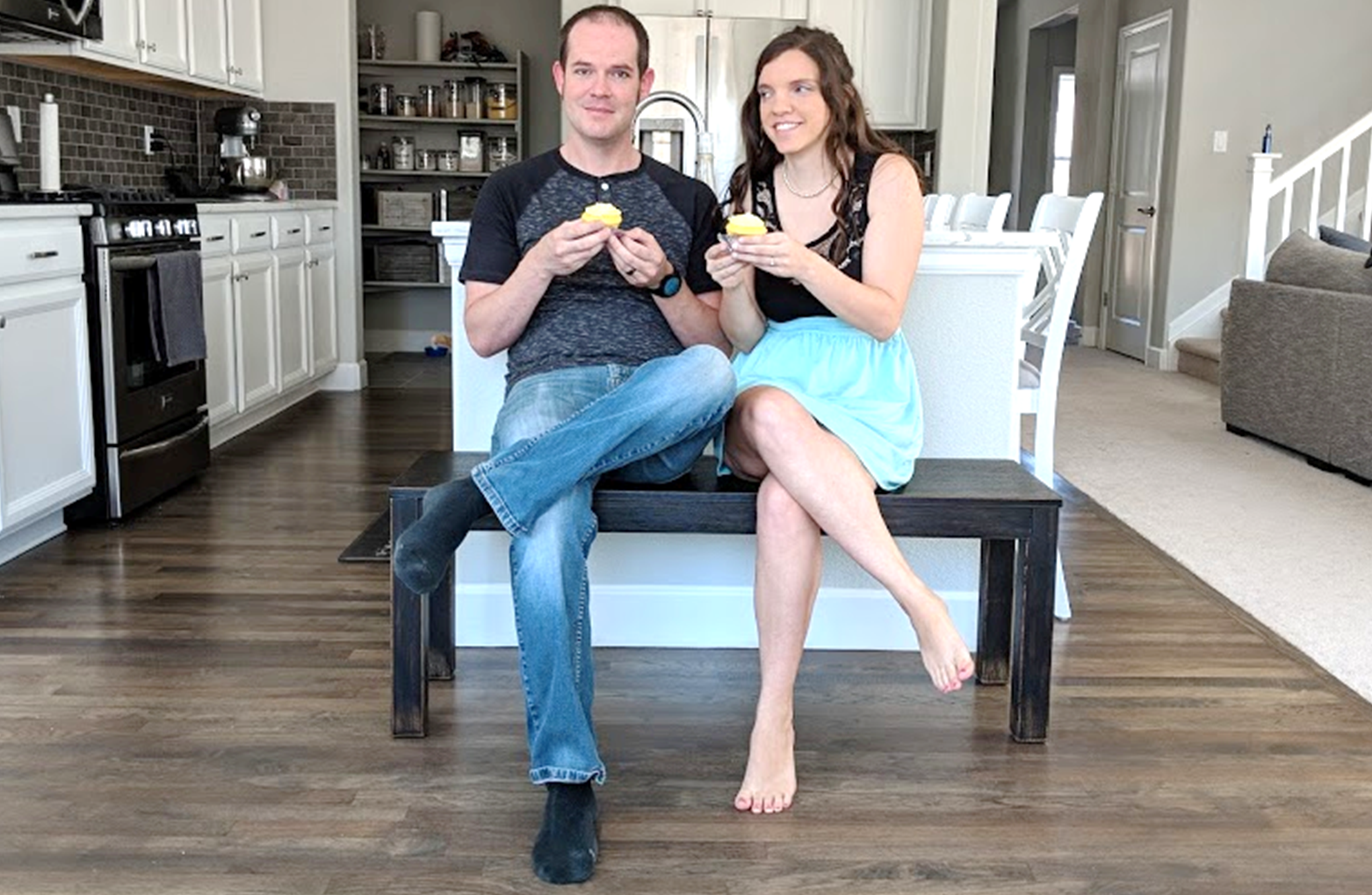 As you know, I put my blog completely on the back burner for months.  And when I say months, I mean it.  It’s been about a year since I was regularly posting content that I created myself.  I still had a ton of posts from contributors which I appreciate so much but it’s definitely interesting to not see my own touch as much on the blog.

Some of most memorable things from this year were…

Nick and I went to Utah for our honeymoon.  It was very low-key but it was great to get away.  The only downfall was that we just wanted to be back in our new house which was much nicer than where we were staying in Utah.  We will have to take a fancier trip sometime.

We tore a wall down in our brand new house!  More to come on this in a later post. 🙂

Nick got a new job.  Of course this helped out financially but it also allowed us to have a bit more time together than we had with his old job.  We still have opposite schedules but we at least get to at least talk on the phone most days.

I decided to find myself this year.   This is actually a huge step.  I had been very much a homebody and didn’t go out or do pretty much anything.  Granted, our previous home was in an area that didn’t really have anything to do outside of going across town.  So, this year, I decided to get out and try new things.  We’ve been having game night, I joined a choir, and I joined a bowling league with my dad.  It’s been so fun to get to just enjoy my life and not have to worry about this and that as much.  And this has made it to where I’m sitting at home alone a lot less often.

What I’m excited for in year 2…

I’m really excited that Nick and I have seemed to grow a lot closer over the last few months.  It’s amazing what stability brings to a relationship.  Not that we weren’t stable before but being in a new house and married is just a different kind of stable.  It’s like we have our foundation set and now we are just slowly adding the building blocks.

We of course have a lot of fun project ideas for the next year/s in the house.  It’s very cool to see the house slowly become customized to how we want it.

I’m also excited just to see how our relationship grows.  It’s amazing how much it has changed from dating to being engaged to being married.  It keeps growing and I feel like we get closer each day.

And I’m putting it out there, but I’m excited to have another year to just be ourselves.  I know the question after being married for a bit is when are the kids coming.  At this point, that is not even something we are considering.  We have so many things we want to do that would be nearly impossible with kids so that is on a back-burner.  I hope I didn’t just jinx us…

Year 1 in the new house – check

On to year two!